Spread the cost interest free and pay in 3 instalments

05th Jul 2018
The 72nd annual Edinburgh Film Festival got off to a great start with an array of dazzling looks on the red carpet. If you’re wishing you had a bit of red-carpet-ready glam in your life this summer, then look no further. Inspired by some of our favourite looks at the premieres so far, we’ve put together a Summer Glam Guide to help you shimmer this season. [caption id="attachment_1308" align="aligncenter" width="201"] Natalie Dormer - Darkness[/caption] Natalie Dormer brilliantly executed this understated and classy look at the premiere for her film, Darkness. The statement earrings and wrist cuff really complete the outfit and give a nice contrast. The eye is automatically drawn to her face with her bold geometric earrings standing out, especially with her hair up in a ponytail. 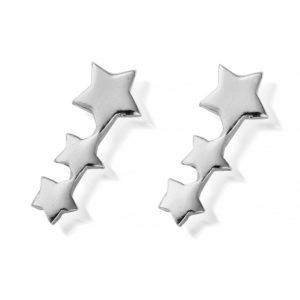 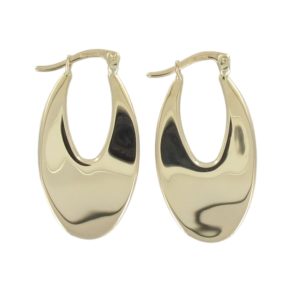 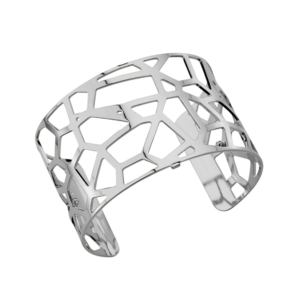 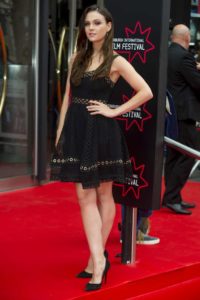 Sophie Skelton - Puzzle[/caption] Sophie Skelton showed her chic, yet mature, edge with this fun & flirty look. In this case, the dress is the obvious statement piece with the almost-hypnotic pattern and sheer sections on the top layer. When the dress is the statement piece, it is important to stick to subtly eye-catching accessories to make an impression without distraction. Fringe-style earrings like these are very on-trend this summer, and they look absolutely incredible with Sophie’s dress, as well as being paired nicely with her dainty heart necklace. 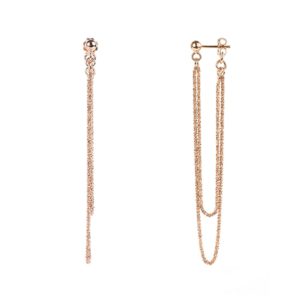 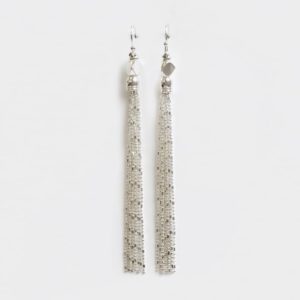 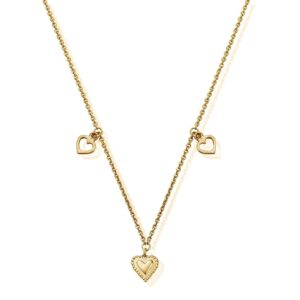 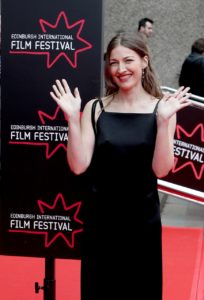 Kelly Macdonald - Puzzle[/caption] Kelly Macdonald opted for an effortlessly classy and feminine look for the premiere of her film, Puzzle. With a simple and elegant dress like hers, it is important to keep the subtlety and ‘play it cool’ with accessories. As you can see, Kelly has nicely matched some dainty drop earrings with her black satin dress and half-up hair. These dresses accentuate the collarbone, so pairing the outfit with a drop earring will draw the eye to that area without being obvious. 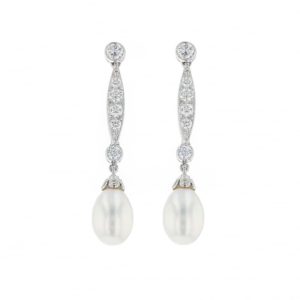 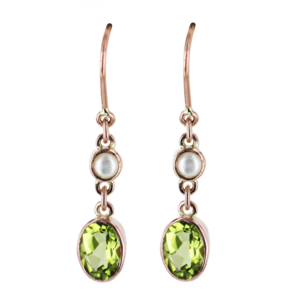 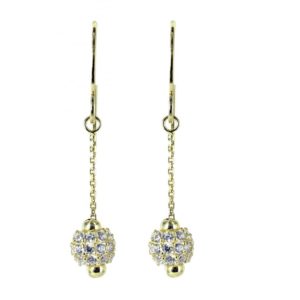 Anna Paquin attended the premiere of her film The Parting Glass in a stunning wine-red dress. She paired the sheer-bottom dress with a lariat necklace to perfectly balance the low-v cut of the piece. The necklace adds a stylish final touch to an already incredible & bold look. 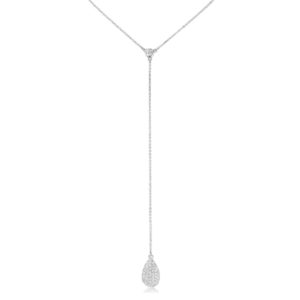 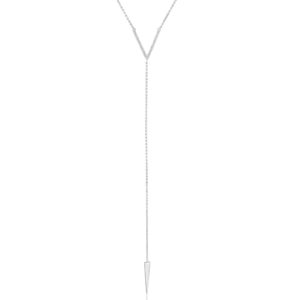 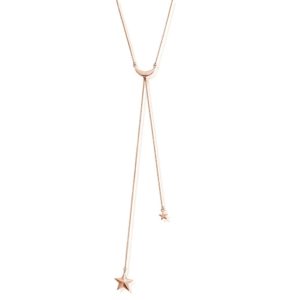 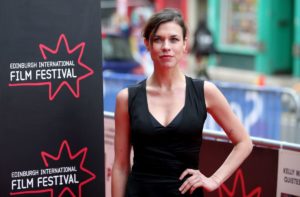 Anad Ularu - The Marker[/caption] Anad Ularu went for a classic structured ‘little black dress’ for the premiere of her film, The Marker. While this look is simpler than the others and doesn’t have many accessories, it is all the more elegant, fierce and truly shows Anad’s poise and class. 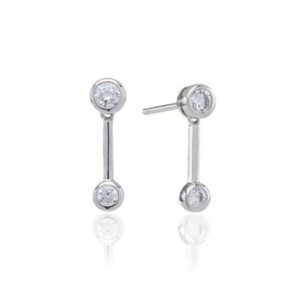 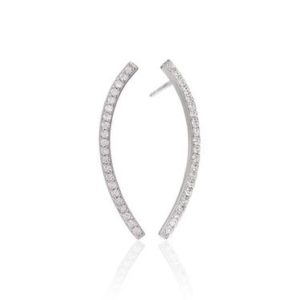 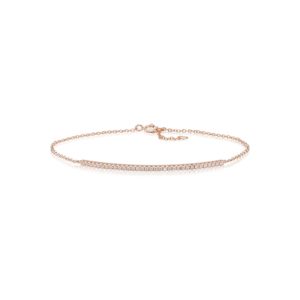 Sif Jakobs Bracelet Fucino - 18 Carat Rose Gold Plated With White Zirconia[/caption] Which look did you like the best? Was it Natalie’s sleek suit, Kelly’s sophistication, or Sophie’s fun and flirty ensemble? Let us know in the comments below and be sure to share photos of your red-carpet ready looks to our Facebook Page.
Return to Blogs

Fill out the form below to schedule a virtual appointment, a member of our Concierge will be in touch shortly to confirm.